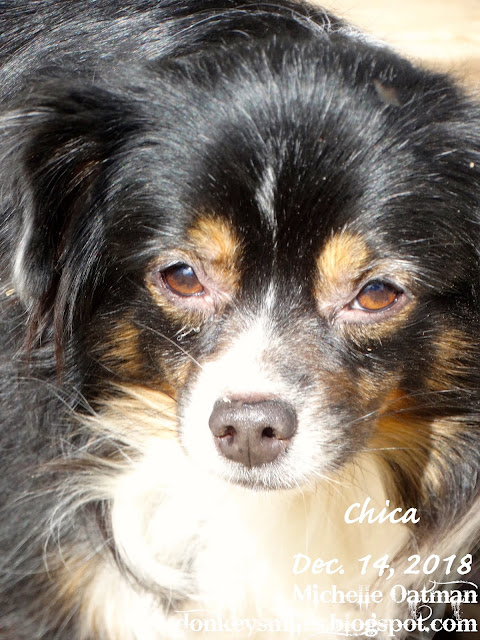 The weather late this week was sunny... and VERY breezy and got cold. I went out yesterday afternoon and all though it was sunny and gorgeous. It was cold. But I got a few really beautiful faces. Chica is such a sweetheart. And those eyes warm your heart. Right?

And then I called out to Autie... and then that face warmed me too... 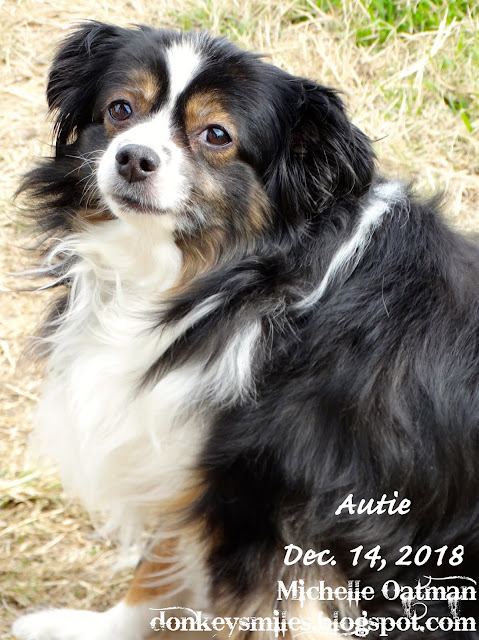 Seriously aren't they just too cute for words. Nothing more gorgeous than my Autie boy with his freshly bathed fur blowing in the breeze... Love... sigh.

Speaking of Love... uh... not so much in Alvin's pen. This week there has been a lot of "talking" or "yelling" going on. The girls have had a few escape plans and none that worked out. But things are calming down. Well a little bit. 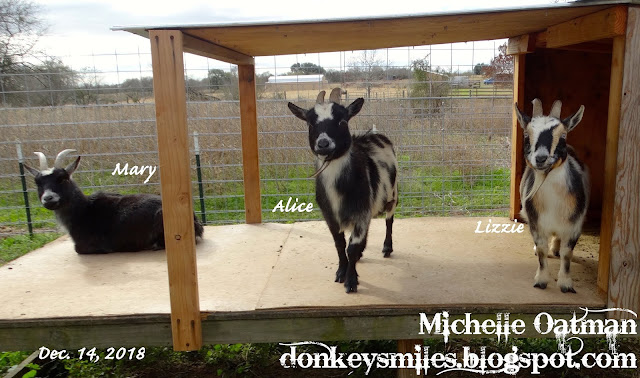 The girls have now told Alvin that they are in control and as often as they can then take ownership of his hut. He steals it back now and then, but sharing and living together in the hut hasn't quite happened yet.... But they are starting to learn to live together.

All though while I was out there... Alvin was at the fence calling out to the other girls... 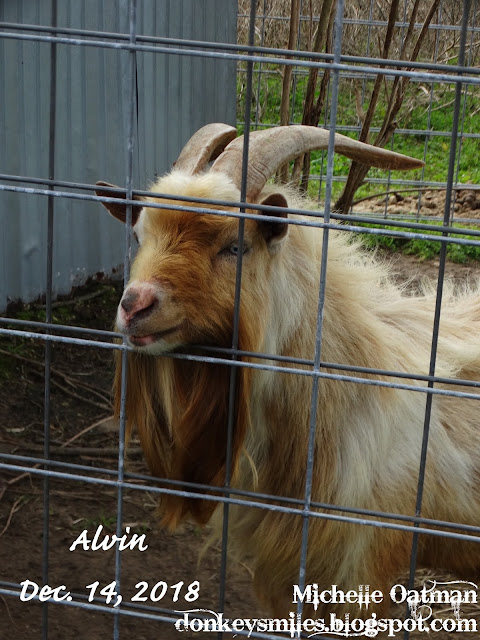 "rolling eyes here"... always wanting what they can't have. I give him three girls and he wants the others.... but soon these girls will be in the right season for him and he will have more interest in the girls he has... men... sigh. LOL

Funny photo... I found the Guinea with her wings out in the wind... must have felt like flying? 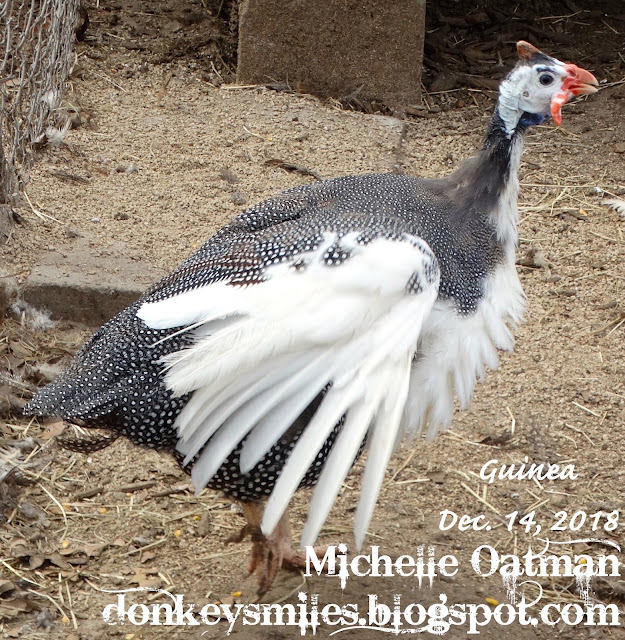 With the safety of never leaving the ground sounds good to me. LOL Really it was really windy!

And how beautiful does Victoria look? All in her puffy fur from the cold air. 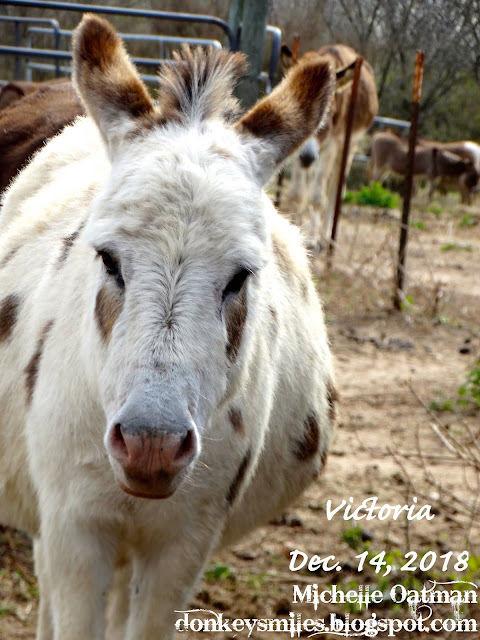 She is so beautiful. Most of the girls were not interested in leaving their hay bale, but I got a couple to come for some lovin'. They are so fuzzy and soft right now. Beautiful - Faces and all!

Hope you have a wonderfully blessed weekend -
HUGS and