Its a good thing Hubby was on top of things yesterday... I totally was lost in allergies and forgot that it was Friday... the day before Animal Crackers! He reminded me I need to head out and take my photos while the sun was still up... Thank you Hubby! A front was just blowing in and everyone was out enjoying the breeze.

I was trying to sneak up on Big Al ... he was totally snoozing in the nice weather. But he woke up and I barely snapped before he was up and literally in my face. He is such a sweetheart. 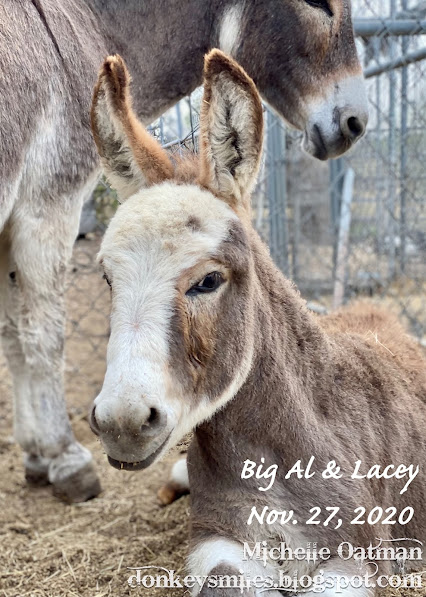 A handsome sweetheart... totally in love with this guy!

Yes A.J. we are totally in love with you too... 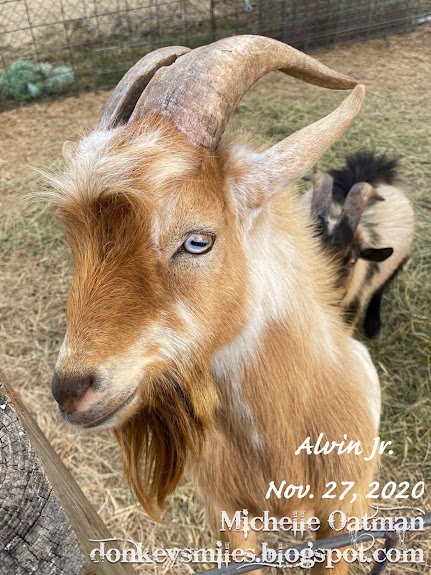 I was trying to snap a photo of the twins, they were side by side and looking so cute. But nope. Alvin Jr. is a total camera hog. He wants to be the only fashion model in this pen. Good thing his brother Chipmunk is so easy going.
Chrissy was enjoying some left over breakfast... This was the only photo out of 15 that I took that her mouth wasn't totally wide open smacking her alfalfa. 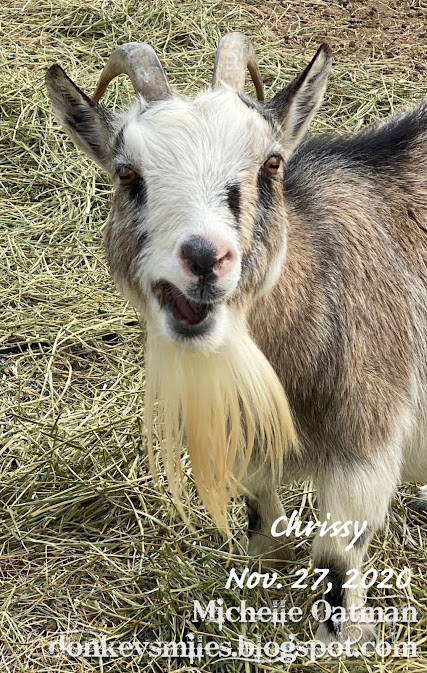 Not lady like at all... But she is so calm and sweet its ok to have that one little flaw in her eating habits.
Now I mentioned that the wind was blowing a cool breeze. It seems the chickens were all gathered to discuss the weather and whatever else they were gossiping about. Lots of chatter going on. 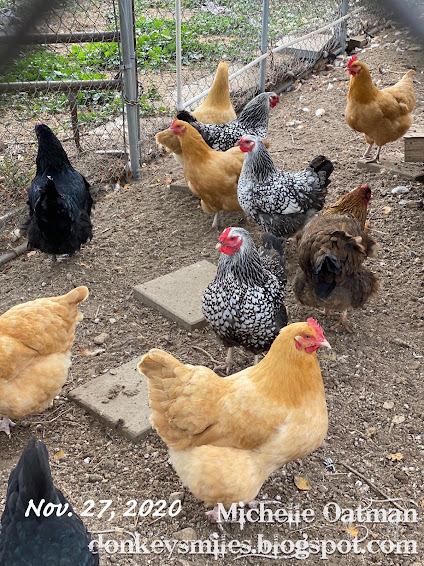 I thought while passing Hubby's potted plants I would show off his citrus. They have had a tough season with no rain, so Hubby has been really keeping a close watch on them and making sure they had at least his watering. 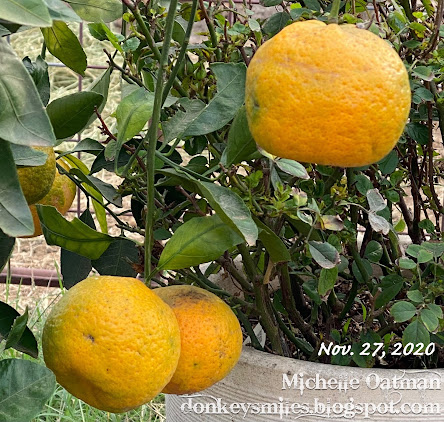 But after looking at the 10 day forecast I think that they will have to be picked before a cold snap this next week. We've been watching them for so long I hope they taste as good as they look.
Cocoa was watching from a distance while I was roaming around. 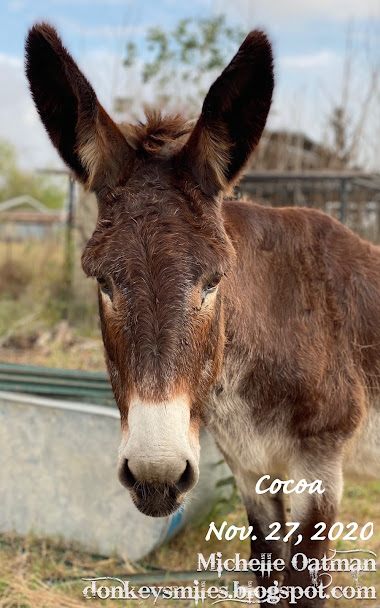 She is so timid some days and I had to move very slow and talk to her constantly to let her know I was moving towards her. She started to back away and take off. But she stayed and let me take a few photos of her, rub on her neck a little bit... then she turned away from me. No worries, it was just to have some rear end scratches.... She may be cautious and a bit timid but when she wants it she does allow those wonderful scratches.
Came inside to find Libbie laying by the back door. 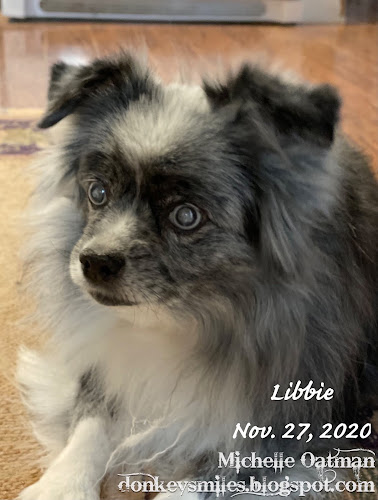 Being totally blind now, her hearing is extra sharp. I think she was listening to us in the backyard and on the back porch. I really wish I knew what she was thinking. Its complex I am sure.

Hope you got a large smile from the fur children. They always make us smile. We are blessed.

Yes, I always get a smile from seeing and hearing about your fur babies. I hope your Thanksgiving was a blessed one. The citrus does look yummy. Let us know how they are when you do ick them. Wish citrus grew in IA !!!

All your babies are beautiful. I wouldn’t like to have to pick one.
Your Libbie is a gorgeous little girl. They are so precious.
Lost my sixteen year old little girl Pepa three weeks ago.My heart aches for her.
Stay safe.
Hilda