Tropical Storm Hanna is hitting the Texas Coast this weekend, they are predicting it a little south for us to get as much rain as we were hoping for as we need rain so so desperately. But as I told Hubby... any rain is a blessing! Now the name of this storm.. Hanna - Something so sweet and adorable having a storm named for her! he he he 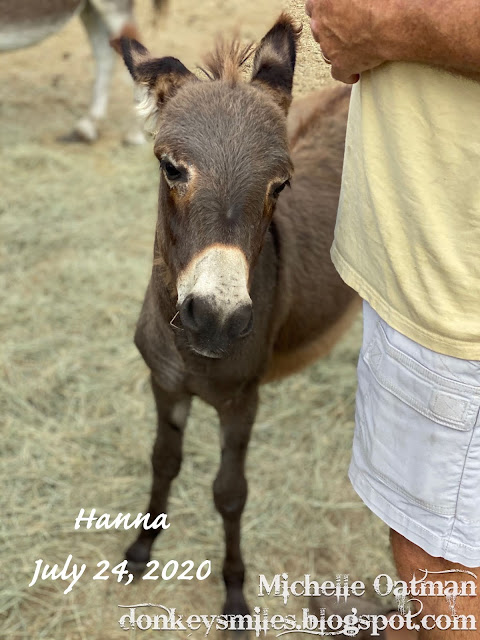 Now I have seen the look in her Momma's eyes at times when frustrated with her baby girl Hanna... she might disagree with me and say her child is a tropical storm for sure! While watching these babies play I would have gone with Josie or Big Al as they are trouble makers at this time, always playing, running, nipping and just causing a bit of trouble. LOL

Found Lacey with an itch... man she was going to town scratching on the side of the chicken coop. Squeek Squeek Squeek.. the fence was really making a racket! 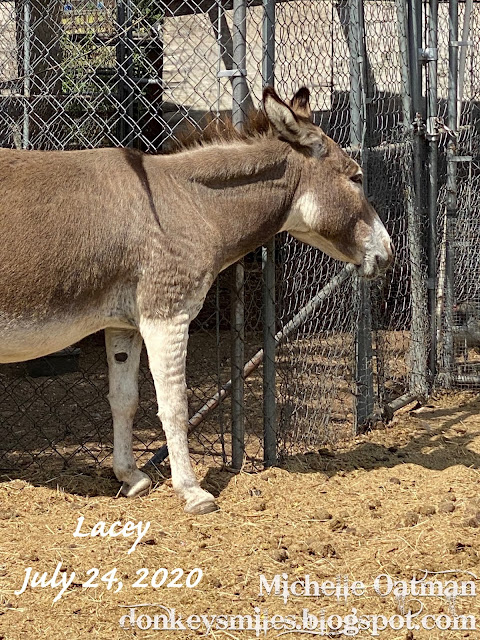 But it must have really hit the spot... oh yeah.. that is it!

Scarlet "Red" was making noises at me. In her opinion "Dad" was taking way to long to get her breakfast to her! Beautiful but always in charge of everyone around her! 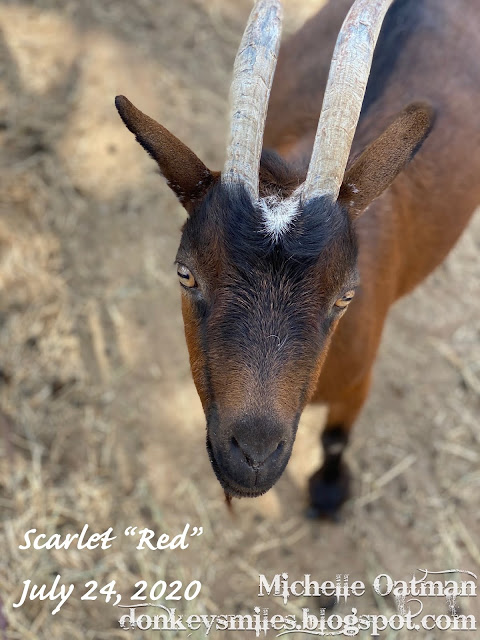 Poor Ted E Bear... big guy has been down this week. Finding spots around under the trees to get off his feet. 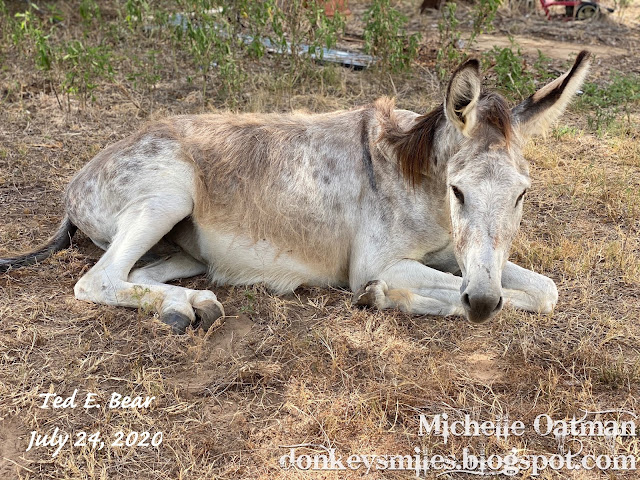 Ground has bee so hard and dry that he got a stone bruise on his back foot. Totally 3 legging it and hobbling around, but they know when they need to rest up and take it easy. He should be back to himself in a few more days. 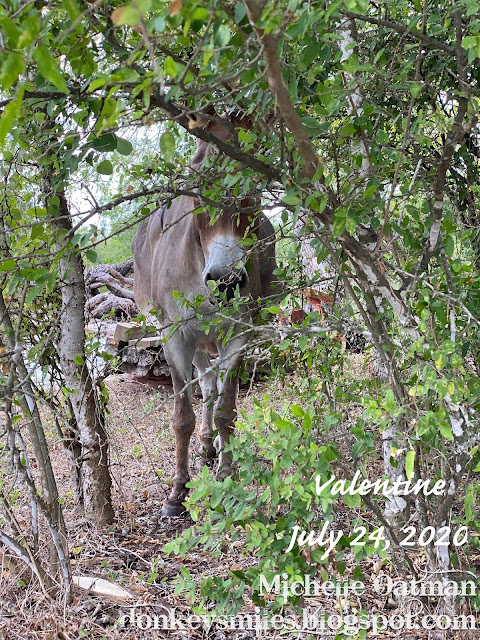 He saw "Dad" cleaning and messing with Teds foot... and he says no way is he getting to mess with his!! LOL

Now I know I showed off Gato last week to you, but she seems to think she is a star now and she has taken the doggie bed to be her throne! 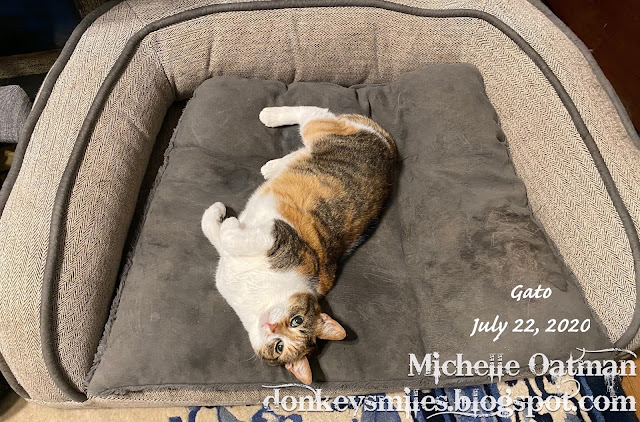 Ha! she is a funny kittie!

Hope you enjoyed this weeks photos, and they brought a smile to you. Have a blessed and safe weekend!
HUGS and

Having a heel spur I know how painful Ted's foot must be. Get well quick Ted. HEre is hoping you get the rains you need with out the dangerous stuff.

We have had two days of solid rain. Wish we could send it to you.
Took my little dog Pepa out in her raincoat which she hated but at least we got a walk.
Your babies are all so gorgeous.
Love them all.