It's Raining Men! Hallelujah! - It's Raining Men! Amen!
I heard this song a few days ago and it has been in my head driving me totally nuts! So when I sat down to do my blog post I thought I would use it and pull out photos I have taken the last couple weeks of "the men" here  - and I am sorry if you will now be singing this song for days as well... 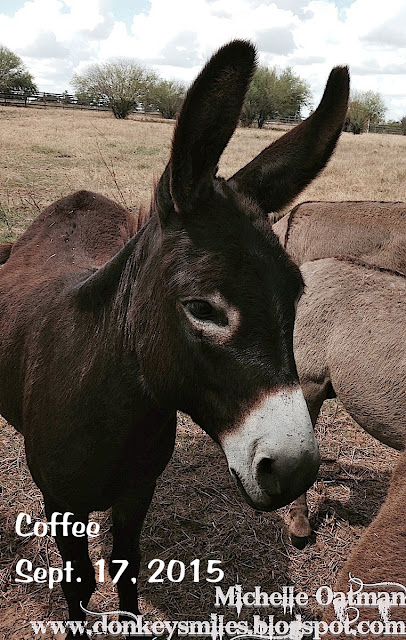 Coffee - this guy is such a handsome man. And are those good looking ears or what? His nickname has always been Ears. When he was young Hubby use to tell him he would grown into them... but they just grew along with him. And I love them!

Flavio is one of the younger men on the farm. 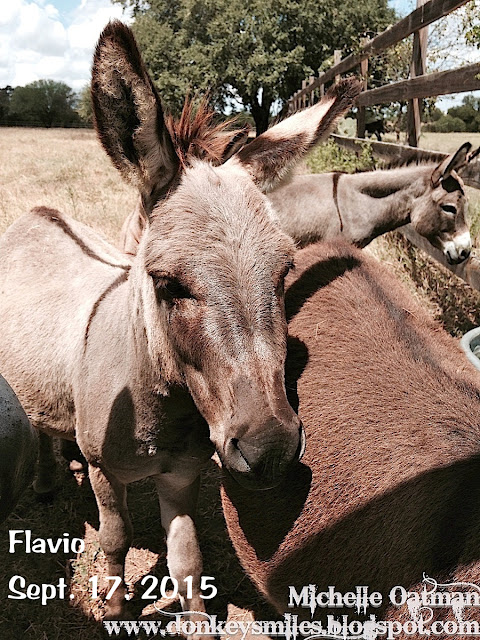 If you remember he has always been very skittish. We have one that once in a while is always cautious and just isn't the obnoxious friendly baby. He finally after a couple of years has determined that we are ok. And finally is in the front of the group for his head scratches and loving. He is such a handsome guy too. 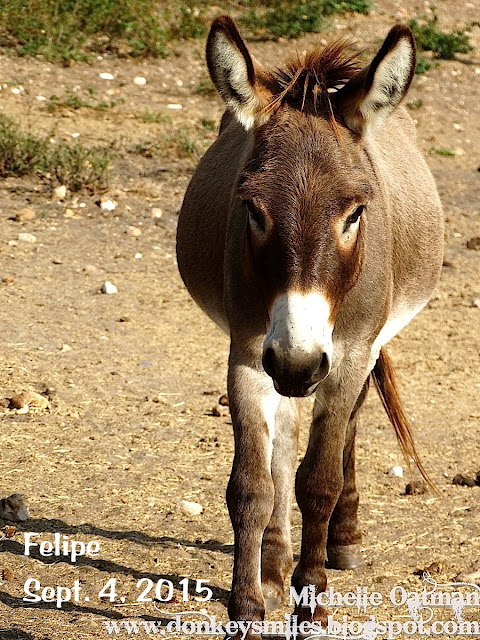 Felipe is one that is all man. I was hoping that one day someone will be looking for a handsome stud Jack. Maybe one day... but for now he is living with us and is always a sweet friendly man, unless there are girls near by then he has work to do... strutting up and down the fence, calling out and telling all female he is there and he is handsome,  even though he has no chance of reaching out to the girls, he can still look good and show off his testosterone to every female in the area.

Now this is my baby Sergio. And he will one day give me some really stunning babies I am sure. 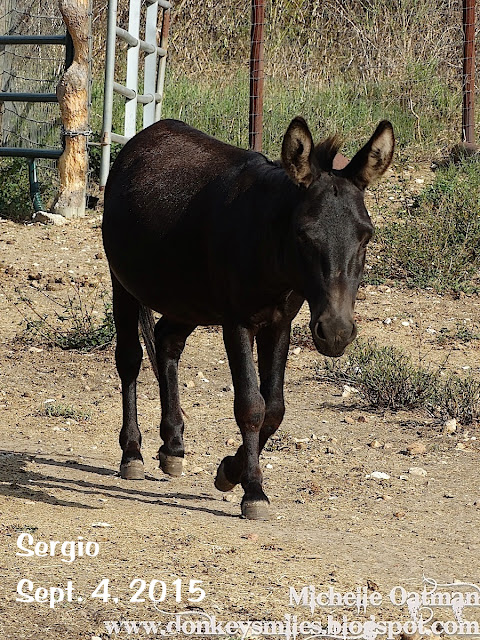 My orphaned bottle baby, I am his Momma. Right now I just don't have the extra pen for Sergio to have his own area and his first girl friends. One day we will get him a space. For now I am ok with him being my stunning baby.

Wyatt always into something. A typical teenage boy... 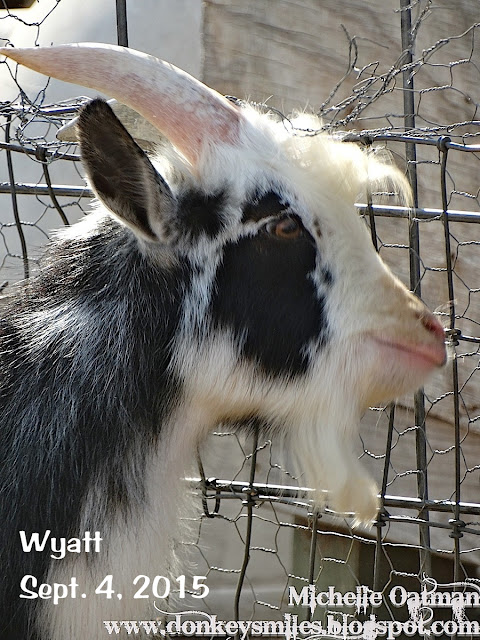 Wyatt is on our for sale list, but now he is just fine keeping his brother Doc Holiday company in the young boys Goat pen. But Wyatt has more personality and trouble than he knows what to do with. Here is is rubbing his head up and down scratching his horns on the fencing. And yes... tearing down the fencing. You have to love goats they are SO destructive! And bored little boys are the worst. Good thing he is cute... 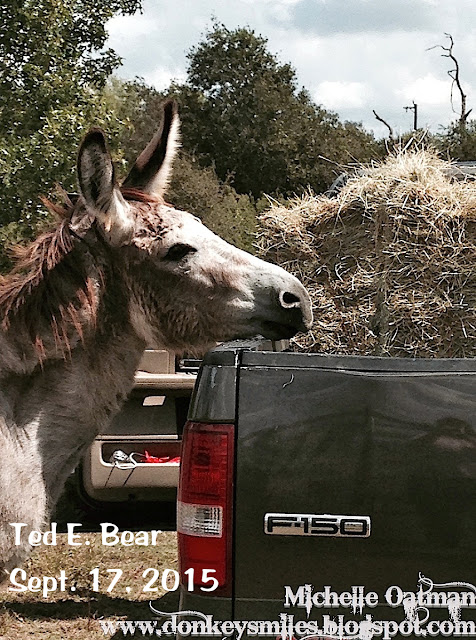 This guy cracks me up nearly every single day. He is just so funny. I think he knows he is funny... I am being serious here.  Hubby had brought in a truck load of hay this last week.  Ted followed him up the drive just to see if the load would be left alone even just a second. Hubby ran in to change clothes so he could unload. Ted didn't realize I stayed outside to be on watch. He reached over the side of the truck for a giant bite and I called out his name. He quickly sat his head down on the side of the truck, his eyes rolled and looked at me. And I could almost see a bubble appear over his head. "Who Me... I am just resting and looking to see what we have here...  I would never tear apart one of these great smelling bales of hay... Never... "  Two seconds later he grabbed a hunk of hay and trotted off in front of the truck just in case he was going to get in trouble. Which he never does. Even when he created that dent in the top of my tailgate there... yep did that with his head when the tail gate was left down and he decided it would be fun to flip it up and down with his head and create a whole lot of noise. He loves doing that. But we love him to pieces... so it doesn't matter that face and big brown eyes always gets him out of trouble.

Have a wonderfully blessed day -
HUGS and -

Posted by MichelleO at 5:00 AM

Gee, thanks! Singing away, LOL! Love your "men" and glad to see Ted, he has the most beautiful eyes of them all. Even if I couldnt see them in this picture. Thanks again for a wonderful visit to your farm!

Well now, where have I been, I have never heard that song! LOL
The men around your place sure are handsome.